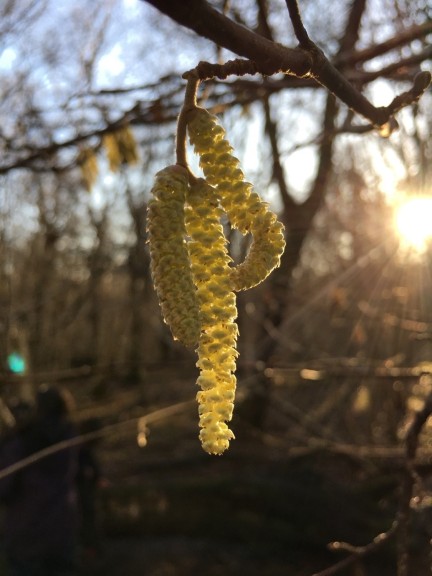 The evening of the ‘last straw’ incident saw me writing a report about Joe.  Focusing on Joe’s needs and not his fantastic abilities, on the difficulties his autism presents rather than the opportunities it brings, is hideous.  I rarely do it.  But occasionally, in order to provide him with what he needs to access what is denied him because of autism, I have to write reports about how it is when it is bad.  This was one of these times.

Joe had been out of school for nearly six months, and though he was working with tutors, they could not provide a full curriculum, any stability (as they were being employed on almost weekly contracts that were always in danger of being ended), and they could not provide the peers that Joe needed in order to learn socially, but more importantly, so he could hang out with children of his own age.  Joe was feeling isolated, marginalised, victimised.  All those feelings, piled into the struggle to understand the world through his autistically wired brain, were pushing Joe well past his ability to deal rationally with life.  His stress levels, anxiety levels, frustration levels were massively raised even before Peta argued with him, or Amos chucked a toy car; before Melody ate her breakfast too loudly or I brushed past him in the kitchen.

It is incredibly hard to separate the autism from the boy.  When Joe is violent and aggressive to me or my children, it is so very hard not to take it personally.  It is not personal.  It is what happens when Joe’s fear of being unable to control a situation becomes uncontrollable.  Joe’s need to control is rooted in his need to be safe.  We all want to be safe.  It is not Joe’s fault that many things in life we don’t even notice make him feel threatened – autism makes it so very hard for him to learn and know many things that typically wired people learn without even knowing they’ve learnt it.  It leaves him feeling exposed and vulnerable, though he could not describe it to me as such.  In fear, he becomes angry.

People sometimes ask me whether I am comfortable with talking about Joe as autistic, whether it is a good thing to give him a label.  I did not give Joe a label.  By the time he was diagnosed as autistic, he had already been given plenty of labels.  He had been labelled naughty, disruptive, awkward, fussy, manipulative… the list goes on.  Autism, Pathological Demand Avoidance – these are not labels.  I see identifying Joe’s conditions as taking away his labels, as a way of providing an explanation for his behaviour (not an excuse for his behaviour, but a reason for it and a way to work through it).

So I wrote the report and we carried on going up to the woods whenever we could.   Joe would become himself again up there.  He would swing with the others (once he had got used to the swing), busy himself with coppicing, walling and fire poking.  We were together as a family in the woods.  Peta, Melody and Amos saw Joe as their big brother again.  The trees supported us, held us.  The ancient peace of the woods seeped into our hearts for fragments of time.  The wood was our place of calm.